Useful for all surfaces that contain moss mould or algae 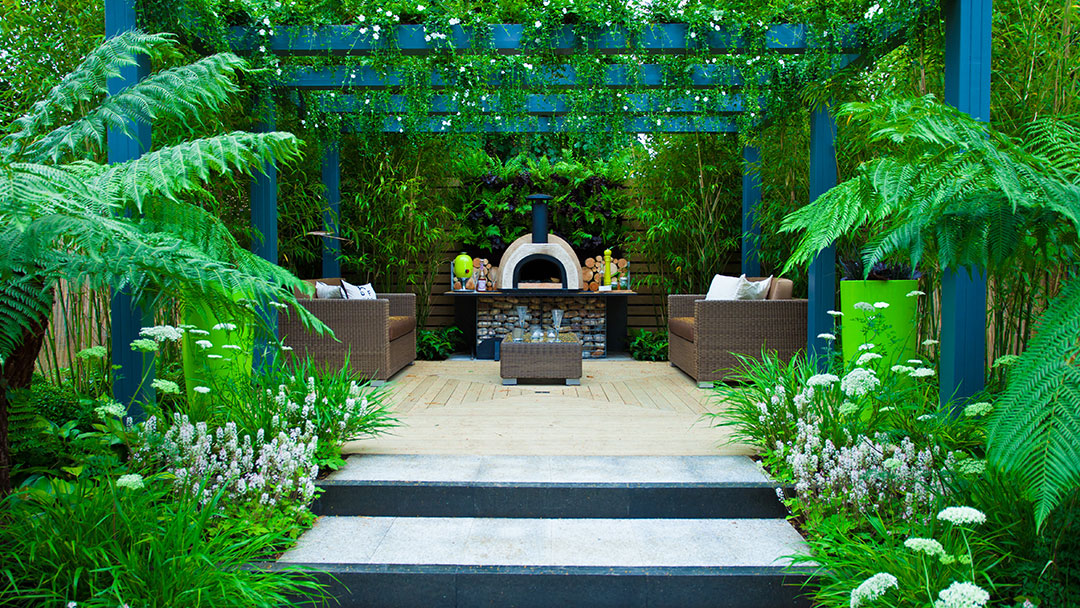 Moss mould and lichen Slayer has a unique combination of biodegradable selective surfactants for moss & mould removal on absolutely any exterior surface. When diluted with water and applied, it immediately attacks that unsightly moss, mould and grime. Each time it rains, this safe, cleansing combination reactivates to help flush the moss, mould and grime without scouring the surface it has infested.

Slayer is the safest, most effective way of removing moss & mould from ANY exterior surface. When applied, it immediately attacks that unsightly moss, mould, & grime. Then Mother Nature takes over. The weathering process gently takes the decomposing material away bit by bit without scouring the surface it has infested.

Using our product in a garden sprayer will kill moss, lichen and algae on decks, outdoor furniture and fences quickly and with no follow-up action.

Once sprayed on these surfaces simply leave it to the weather to remove the dead organisms.

There is no need to waterblast or scrub the surface, once applied.

The Moss and Mould Killer will not affect any nearby plants if accidentally hit with spray.

Do not spray within 5 hrs of predicted rain, or during hottest part of the day to avoid evaporation of the product.
When spraying a deck, allow to dry before children or pets walk on the surface.
Shop Now

"Hi Henry, Your product has quite frankly outdone anything I have previously used. Your email has prompted me to have another closer look on my roof just now and since I last applied the Moss and Lichen Slayer late May last year I can’t find any noticeable patches. That's the first time I have achieved that result in that time period. I still have another container to get through but it’s probably not enough to finish the roof again though. I should look at grabbing some more really. Regards"

"Just a quick note to let you know I am really pleased with your moss and mould slayer product. I have used for over 6 years and I think its the best product on the market. I dont want to have to go back to an unhappy client so I will stick with what I know gets results !! Thanks"

Saved us time and money

"We are owners of a motel complex and we have used various products over the past 15 years. We discovered Spik and Span Moss and Mould killer about 5 years ago and we would not change to anything else.We got faster kill rates and slower regrowth.

It costs us nearly half what were paying on other brands."

"I have used Spik and Span Moss Kill on my south side of my house as it is so damp and the moisture is just creating a moss like substance. I don't know much about it really. I used a 5 Litre pack and it cleaned it up within a week. I have used other well advertised products and nothing has been far more superior than Spik Moss Kill. I would certainly recommend it to anyone. Cheers Spik and Span NZ"

Spik and Span is a beauty

"Spik and Span orange cleaner is a beauty. It cleans so well and a good test recently was the stinky tilt a hood filter that was full of oil and grease. Using Spik and Span at 10-1 with water, allowing it soak in and then hosing it off afterwards the oil and grease broke down easily and left the filter looking like brand new. It also left a fresh orange smell in the filter that has lasted for days now."

Moss & Mould Killer on my Pavers

"I used Spik and Span Moss and Mould Killer on my pavers. I am most impressed. 1 week after spraying it is already showing distinct signs of working. I have also sprayed moss in my lawn. Moss has gone a yellow colour and lawn is still green. Good bye to moss and mould forever. So pleased to have found this product."

"Just ordering some more Moss and lichen removal product and wished to tell how pleased I am with your product. I have tried nearly everything under the sun to get rid of the lichen on my driveway. We got rid of it within 4 months.We are now going to spray our roof and hope to get a similar result. Fingers crossed."

"I used Spik and Spans Moss and Mould Killer last week and sprayed it on everything from my paths to the deck and everything else in reach. Apart from the bits I missed the green gunk has gone, no rain either till tonight , just heavy frosts! I was told it may take a couple of weeks but it has gone in a few days. I am delighted to say the least and have ordered more! I also have used Spik and Span household concentrate cleaner. It cleaned everything it touched!! From the bathroom , to bench tops , my stainless jug, and rubbish bin etc. I am really impressed with Spik and Span's service that I received and would certainly recommend these products to everyone. Cheers Spik and Span."

Awesome for all areas

"I use Spik and Span for everything around the house. We use it on our drive and paving areas as well as around the pool area which can get slippery. We spray once a year every year and always look forward to the results. Great price and great product guys. Happy for you to use my reference."